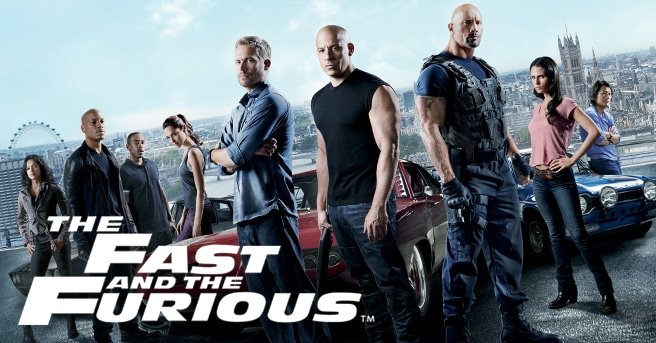 Fast & Furious 9 is an upcoming American action film directed by Justin Lin and written by Daniel Casey. It will be the ninth installment in The Fast and the Furious franchise. The film will star Vin Diesel, Michelle Rodriguez, Jordana Brewster, Tyrese Gibson, Chris “Ludacris” Bridges, Nathalie Emmanuel, John Cena, Helen Mirren and Charlize Theron. It is scheduled to be released on May 22, 2020 by Universal Pictures. 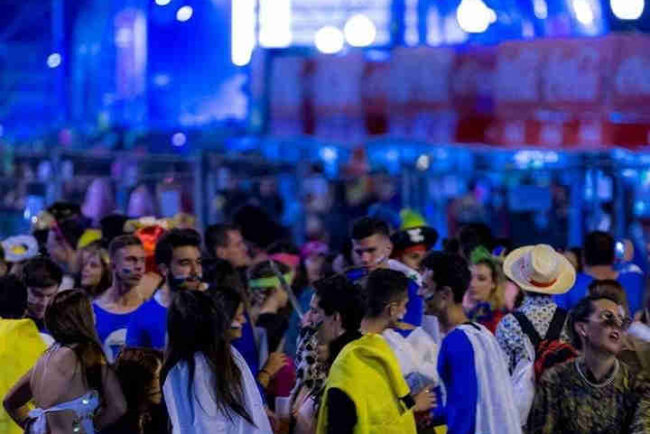 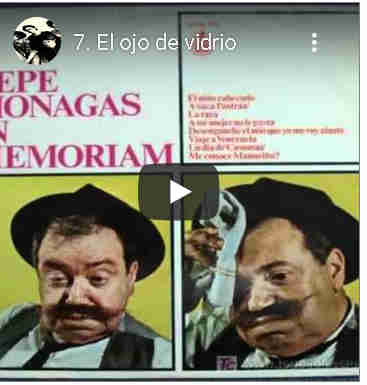 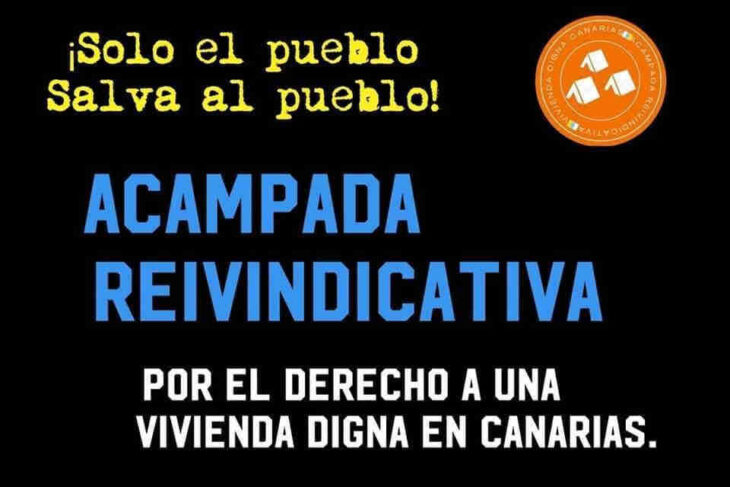 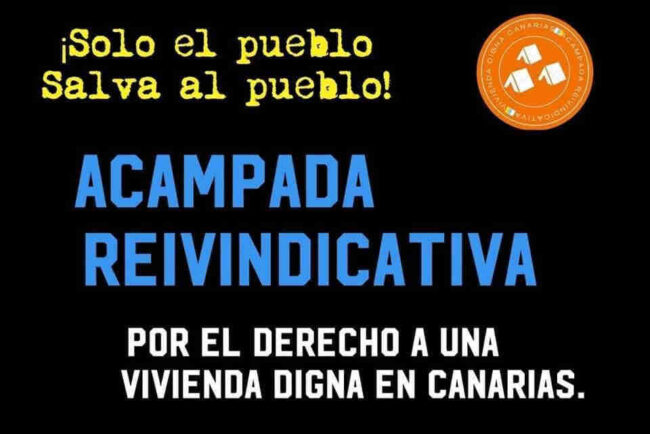